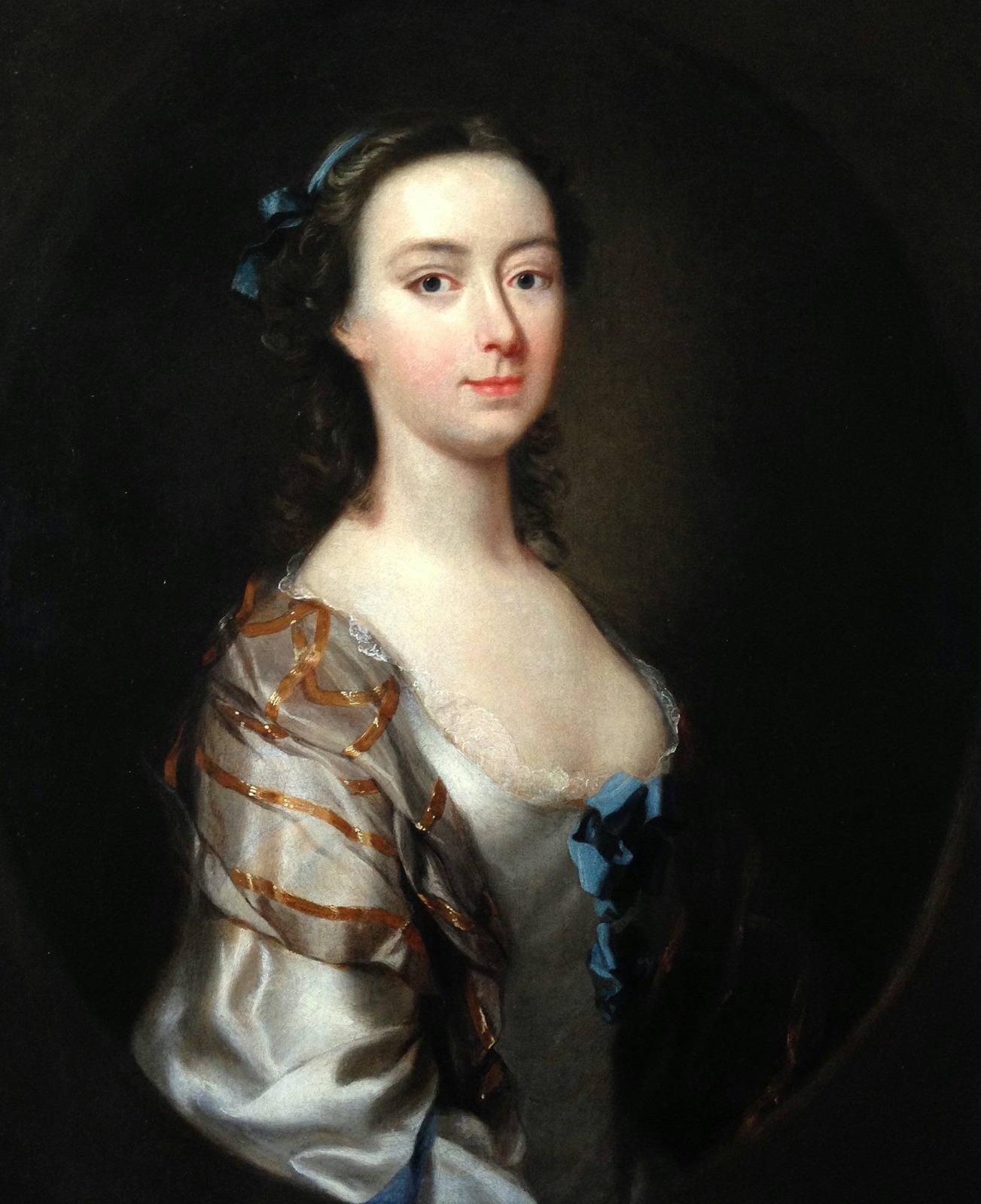 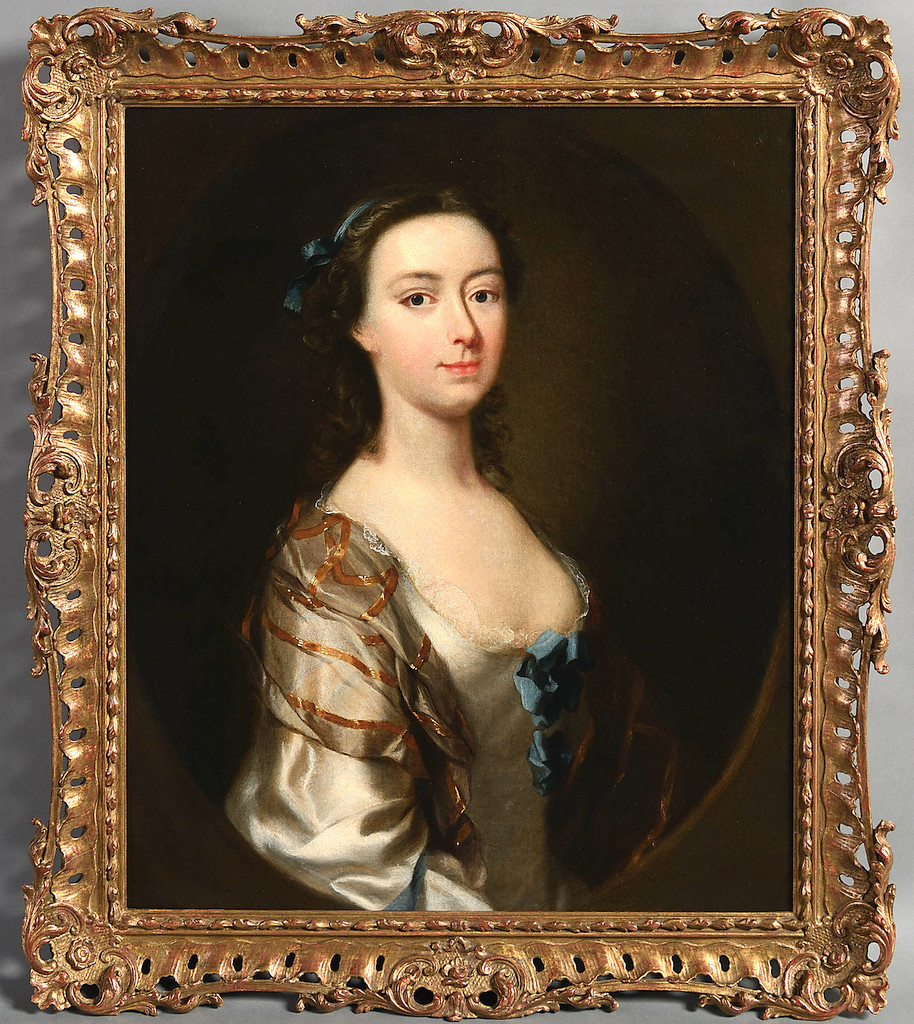 Joseph Highmore abandoned law, in favour of painting, and set up a highly successful portrait practice whilst studying under Sir Godfrey Kneller in 1715. He travelled to the Low Countries to study works by Rubens and van Dyck, and later went to Paris. By the middle 1730s he secured commissions from the royal family, such as Queen Caroline of Ansbach (Hampton Court, Royal Collection). Having established himself by the 1740s his work was increasingly aimed at a middle-class clientele, his popularity with whom was in part due to his ability to capture a likeness in one sitting. With his early work he tended to adapt Kneller’s style of portraiture to a more realistic if slightly less masterful rendering, whilst his later style was affected by French Rococo artists, such as Philippe Mercier and Hubert Gravelot, who were established in London during the 1730s and 1740s. But their influence is traceable less in Highmore’s portraits than in his genre illustrations. In 1744 he painted a series of 12 illustrations for Samuel Richardson’s novel “Pamela”, which suggests comparison with William Hogarth’s “Marriage a la Mode”, though Highmore’s work is less boisterous and satirical and more refined.

The portrait presented here dates from around this time, that being the middle of the 1740s. The pretty young lady is wearing fashionable attributes of the period including the blue silk ribbon bows at the front of her dress and in her hair. The shimmering satin dress is further enhanced by a gold ribbon embroidered shawl across her shoulders and the delicate lace decoupage.