It is always rather pleasing when a discovery ends up going home. I was fortunate enough recently to help the charity ‘Friends of Lydiard Park‘ secure for their collections at Lydiard House, Swindon a striking portrait of Holles St.John by John Vanderbank. Holles was the younger brother of John, 2nd Viscount St. John of Lydiard [read more] 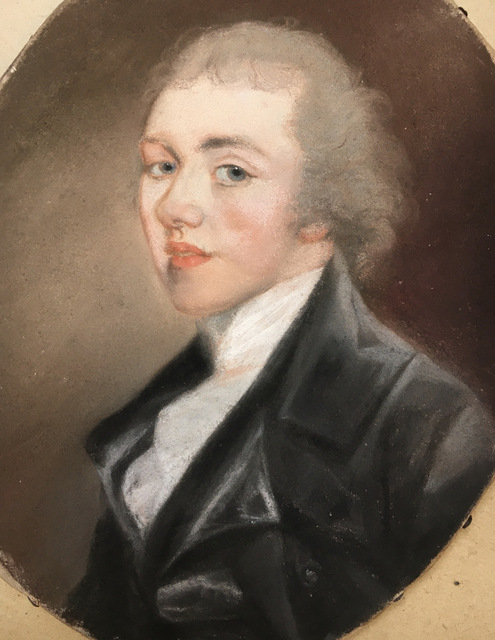 There’s a fascinating exhibition on the early works of a favourite artist of mine just “opened” at the Holburne Museum in Bath. Thomas Lawrence Coming of Age concerns the pictures he produced in the first twenty-five years of his life. By his mid teenage years he was working in Bath on small pastel portraits, some [read more] 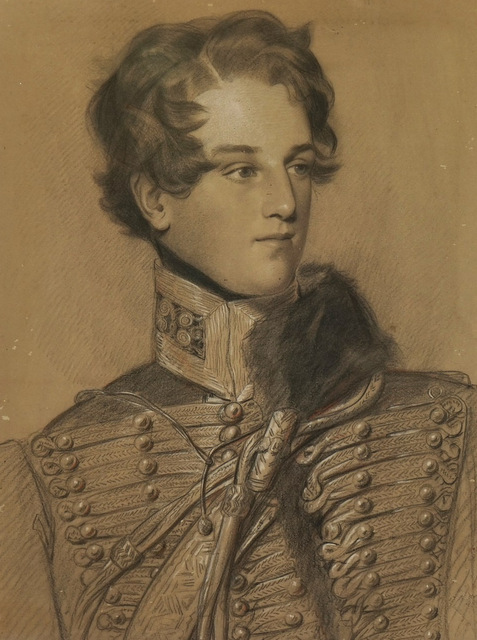 Sometimes discoveries are few and far between and other times they just keep on coming. In the field of British Portraiture the ranks of artists working, particularly during the 18th and 19th centuries, was enormous.  Portraits are something that the British over the centuries had a distinct enthusiasm for. Whether being symbolic statements of power, [read more] 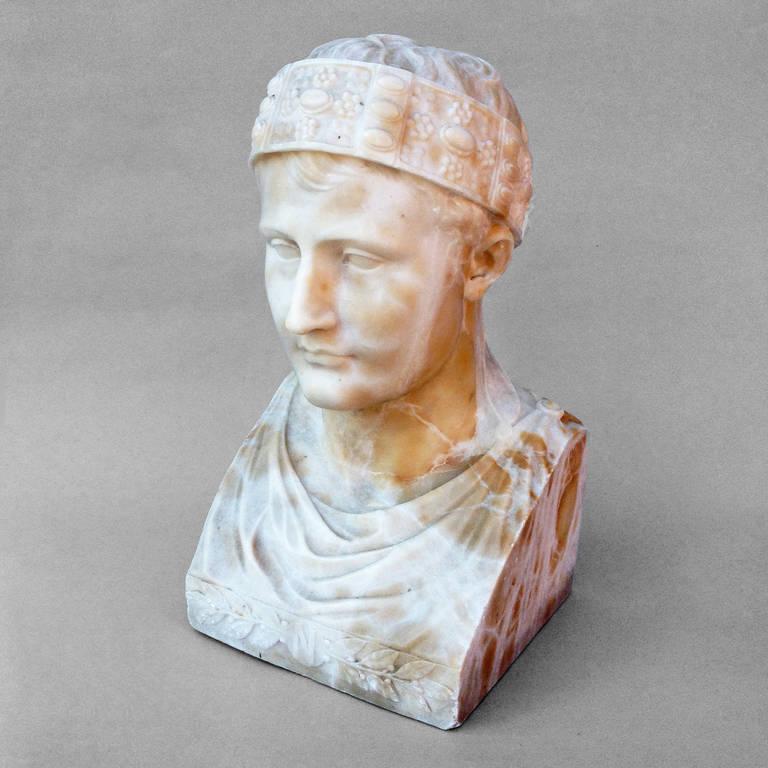 Today is the 200th anniversary of the death of Napoleon Bonaparte. Hero or despot, President Macron thinks it’s something worth marking, and will be laying a wreath and making speeches. The famed Corsican is one of the most divisive figures in French history; his huge contribution to the creation of the modern state set against [read more]

A new volume on the portraiture of Van Dyck has just been published. The brilliant Sir Christopher White has seen this go to the printers in his 90th year…a major achievement and I can’t wait to get my copy. Described by the publishers:  A beautiful, lively tour through the portraits of one of the most [read more]

The Charterhouse is one of those unknown gems that is always overlooked – which makes it even more intriguing for it. I last visited back in the wet winter months towards the end of 2019 and was fortunate to see it just prior to the grand transformation of the great chamber which was revealed last [read more] 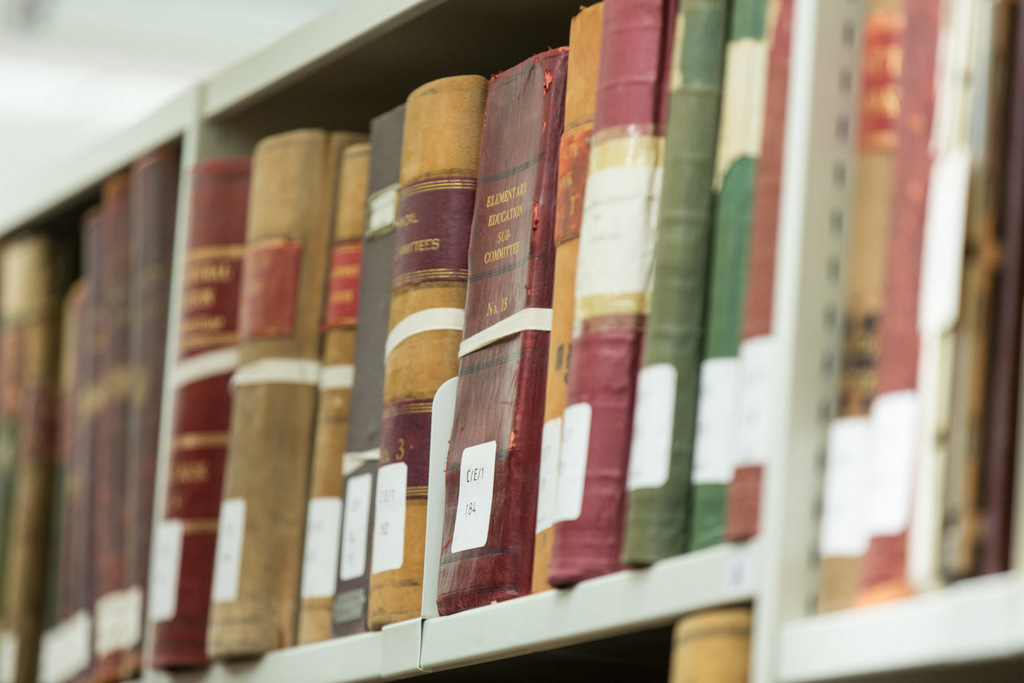 Such a shame that Christies believes that it can no longer keep its archive open for consultation. As with so many things at the moment its closure is said to be a result of Covid. It seems a bit flimsy, and I suspect they’ve thought of doing this for a while. Whenever I contacted them [read more] 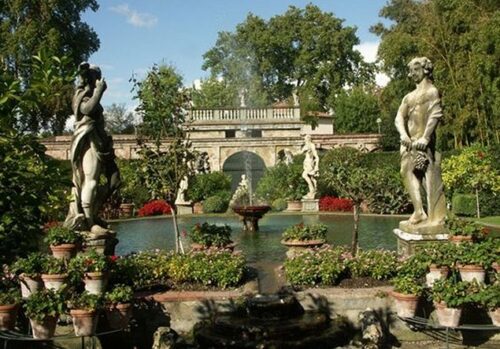 Italy’s Ministry of Cultural Heritage (MiBACT) plans to open the gardens of the infamous Roman emperor Caligula to the public. Originally known as the Horti Lamiani, the gardens now lie below street level in Rome and are planned to open this Spring and display relics from the first century Emperor’s time. The Nymphaeum Museum of [read more]

Brilliant news! The very first catalogue raisonné for the artist Max Beckmann is going online today. He died just over 70 years ago which means his work has entered the public domain. It will contain images of 843 of his paintings, information on more than 5,000 publications and 1,350 exhibitions, as well as details about [read more] 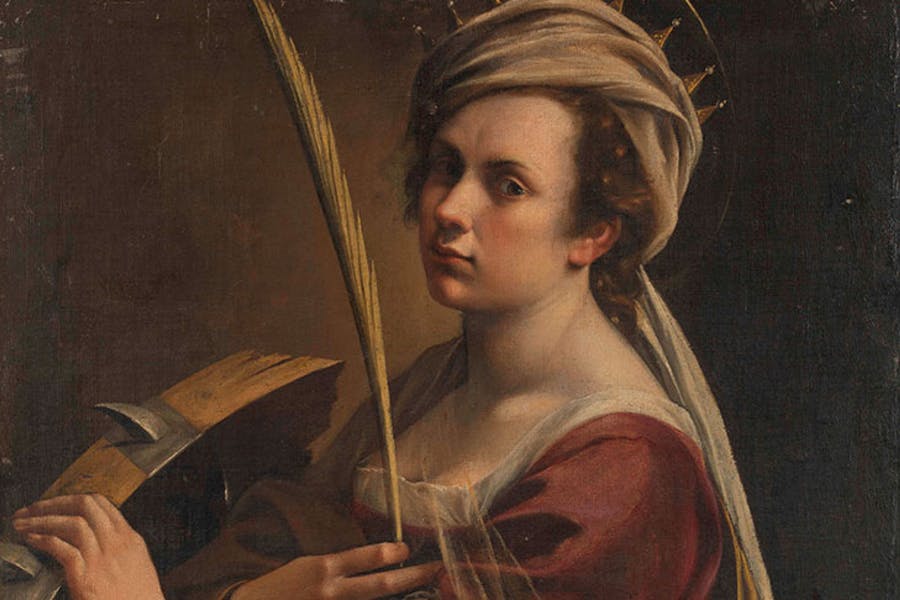 The clock ticks down to the end of an exhibition that was long in the coming. Unfortunately so few of us had the chance to see it because of the pandemic, though all credit to the National Gallery who tried hard to get and keep the doors open. Alas, in just 9 days the exhibition [read more] 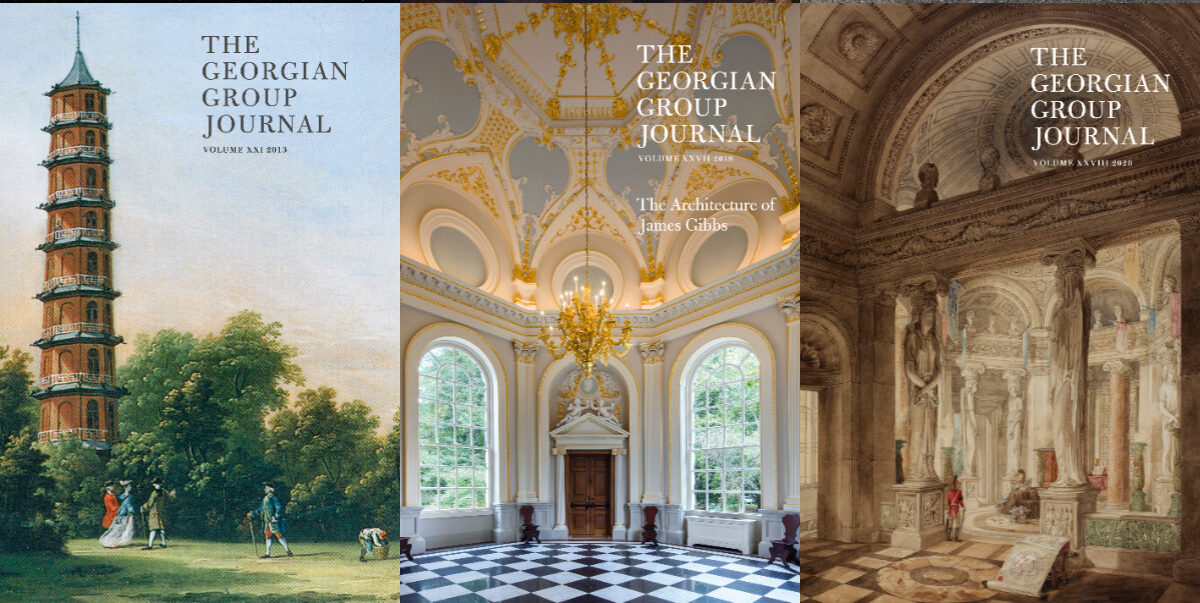 Great News. The Georgian Group has just put online the content of their Journals since publication began. Free and easy to use anyone who is interested will have complete access. First published in 1986 the journal is an authoritative record for early modern architecture in Britain between 1660 and 1840. It is essential reading for anyone [read more] 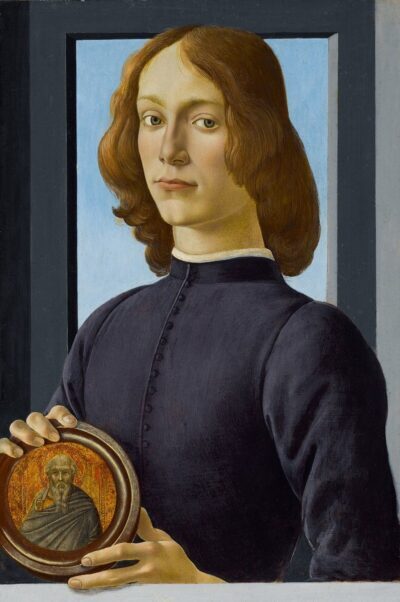 The count down is on as we get ever closer to the sale of the century from Sotheby’s. Having tempted the Arab market by jetting the painting across for a viewing of, incredibly, just one day (they sense where the buyer might come from at this level) it is poised to become the second [read more]

A new year and a new section to this site. Here we hope to bring you views and news and a lot between. Having just packed away the decorations from Christmas my mind was drifting across the cards which also need to be cleared and various angels, depicted singing out on high, caught my eye. [read more]